In a recent announcement, MIT shared with the world its decision to reinstate the SAT/ACT requirement for admission.  Here is a small snippet from their March 28, 2022 announcement.

‘our ability to accurately predict student academic success at MIT⁠ is significantly improved by considering standardized testing — especially in mathematics — alongside other factors.’

Although these observations may seem like common sense to many, they cut against the grain of current opinion in many universities.  I highly recommend reading the entire MIT announcement, found here.   It makes the case that opportunity and equity are better served by requiring the SAT/ACT.

Because the UCs and Cal States are not currently considering the SAT/ACT in admissions, many students and parents (and even some media outlets) have mistakenly assumed that most other colleges and universities will not be considering test scores in college admissions.

In the meantime, here are six simple reasons nearly ALL of our students should be taking the SAT/ACT:

1.   Nearly every other college or university in the United States will be considering the SAT/ACT in admissions decisions.   And these scores really seem to matter.  How much do they matter?  An internal audit of our students this year revealed that, among our students who got into selective and prestigious universities—Stanford, Harvard, Yale, Princeton, Duke, MIT, Williams, UPenn, Amherst, Brown, Dartmouth, Cornell, Swarthmore, etc.—100% submitted SAT/ACT scores.  Not a single Hamilton Education student admitted to these universities and colleges this year got in without SAT/ACT scores.  Every single one submitted scores.

2.  Students who attend rigorous private or public high schools—those that offer hard classes, hard grading, and lots of APs—will nonetheless have the same GPA (or a lower GPA) than students attending less rigorous high schools.  When I ask a typical CCA or Westview student about nightly homework/study, the most common answer is “three hours of nightly work.”  At some high schools, the most common response is, “I don’t have any work or study to do at home—it’s all in class.”  The best way to distinguish the “meaning” of your hard-earned GPA is through more objective measures like the SAT/ACT.

3.  Most selective colleges and universities secretly admit that “test-optional” isn’t really an option for most students.  “Test-optional” was a concession to Covid, and a way to create a smoother path for marginalized students.  In the words of one Ivy league admissions director, “Test-optional is NOT an option for white students, Asian-American student, or students who attend great public or private high schools.”  These are NOT my words—they are the candid confessions of an Ivy League admissions director.

4.  The SAT/ACT/PSAT are important factors for merit scholarships.  USC uses the 11th grade PSAT as the primary factor in awarding their prestigious Presidential and Trustee scholarships, worth as much as $230,000.   And even the UCs use the SAT/ACT for placement and for admitting foreign students.

5.  With the UCs and Cal States considering only GPA (although essays also matter, some UC readers admit they spend only “three to four minutes” evaluating an entire application), admissions to the UCs has become more like a lottery than a merit-driven system.  For instance, we have several examples of students admitted to Stanford, MIT, Princeton, Yale, Harvard, etc. who were denied by most of the UCs.  One student got into all of the Ivies he applied to, plus Stanford and MIT, but was waitlisted at UC Berkeley, UCLA, UC Irvine, and UC Davis—and outright rejected from UC Santa Barbara, Cal Poly SLO, and SJSU. There are now no “safeties” in the UC or Cal State system.  The only “safeties” are colleges outside the UC or Cal State system that will consider the SAT/ACT.

6.  Perhaps most importantly, MIT’s recent announcement means that it is almost certain that other selective colleges will follow MIT’s lead in requiring the SAT/ACT.

For these six reasons—and perhaps several more–we strongly encourage students to take the SAT/ACT to give them the best chance in college admissions.

END_OF_DOCUMENT_TOKEN_TO_BE_REPLACED 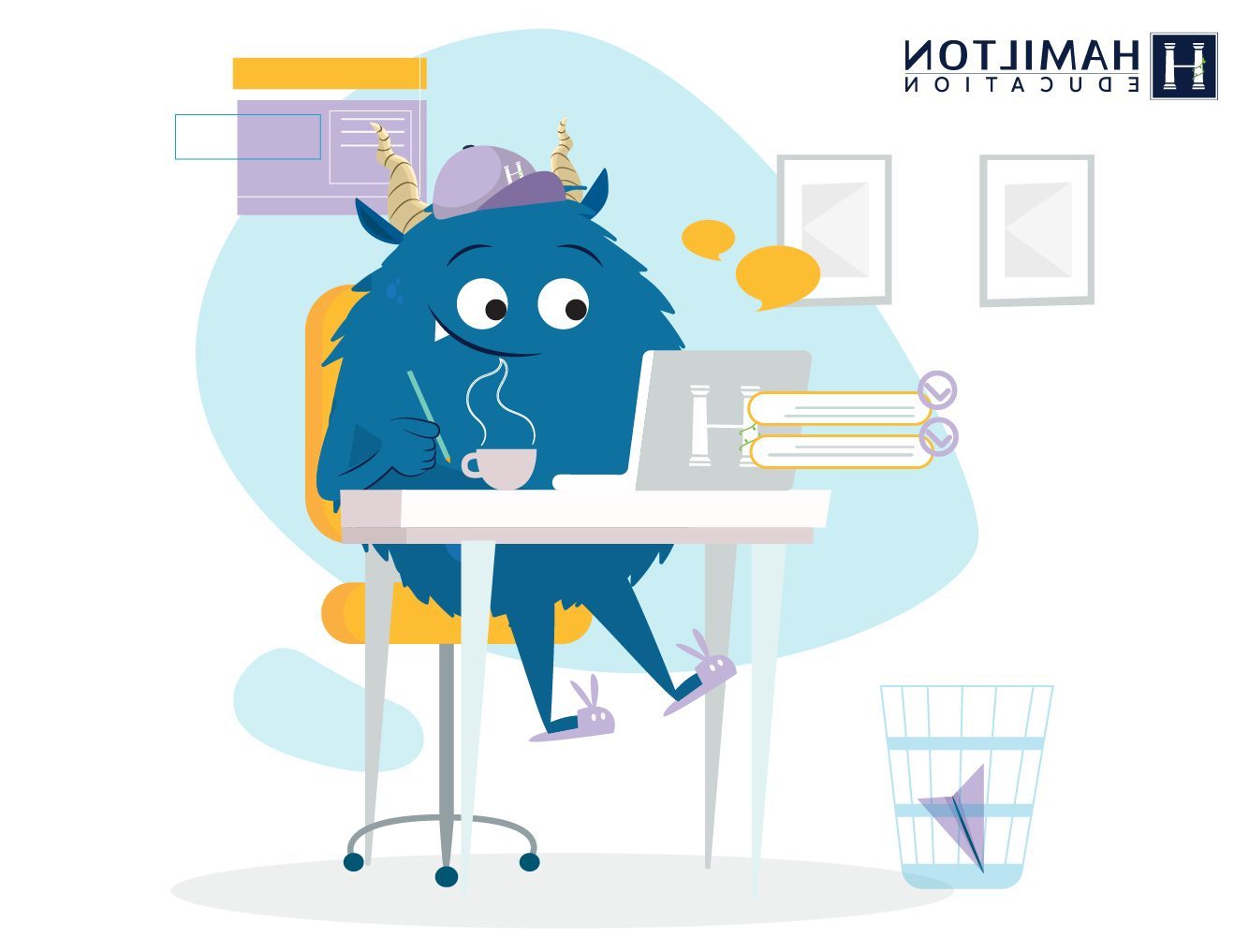 Written by: Tony Choi 1. Get dressed and ready as if you are...